Record snowfall in Jackson Hole is already making this an unmissable ski season. While we like to think any season is a great season to visit Jackson Hole, this snow season is shaping up to be one of our best yet! Thanks to record snow totals that have already almost exceeded the typical season average, visitors and locals alike are finding a trip to the Tetons even harder to resist than usual. 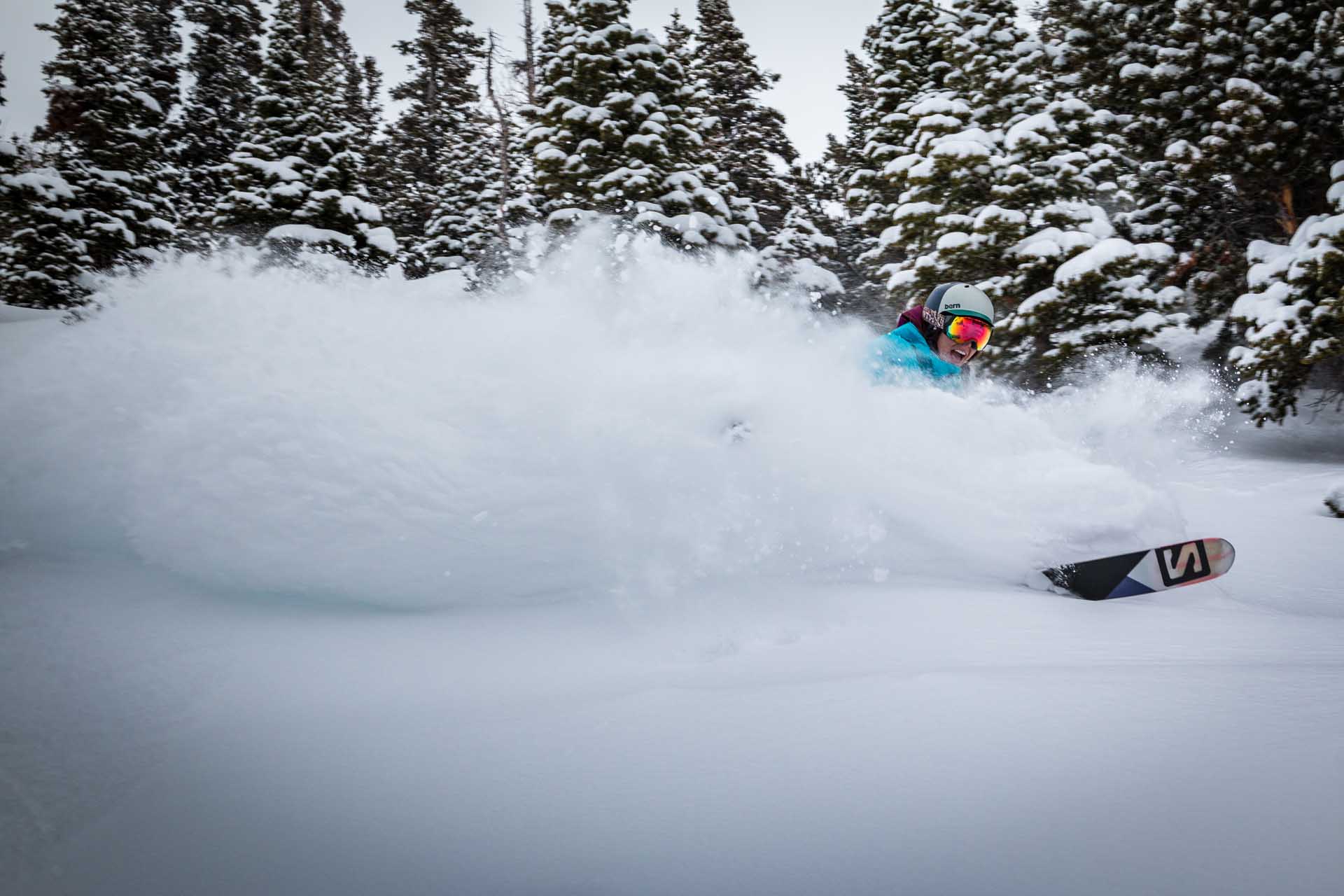 Snowfall by the numbers

During an average ski season, Jackson Hole visitors expect to enjoy around 367" of snow. This season? Over 329" of fresh powder have already fallen--more than twice as much as has fallen this season in Vail, Colorado and over 80" more than has fallen this season in Whistler, BC. What's even better? Jackson Hole's superb snowfall is predicted to stay that way for the remainder of the season, with a projected seasonal snow total of 450". Which makes this a record year for skiing, snowshoeing, snowboarding, and every other snow-filled sport you can enjoy in Jackson Hole.

Why so much snow?

This season, we've got a little system called La Nina to thank for higher-than-usual snowfall. Because the water in the South Pacific is cooling off, this year the jet stream will be positioning storm systems a little differently, favoring certain areas for winter storms. As luck would have it (or rather, Mother Nature), Wyoming's own Jackson Hole is poised to be one of this season's biggest snowfall winners. Great news for anyone planning a vacation here! And, because there's still around 10 weeks left in the season and 2,500 acres of ski terrain to enjoy, there's still plenty of time to play in the pow, Jackson Hole style. See you on the slopes!

You can always check the ski report here.