Jackson Hole Then and Now

Sure, today Jackson Hole is known as one of the world's premier outdoor vacation attractions, but what would a visit to Jackson Hole one hundred years ago have been like? Take a look at some of the things that have changed (and stayed the same) about one of America's favorite towns. 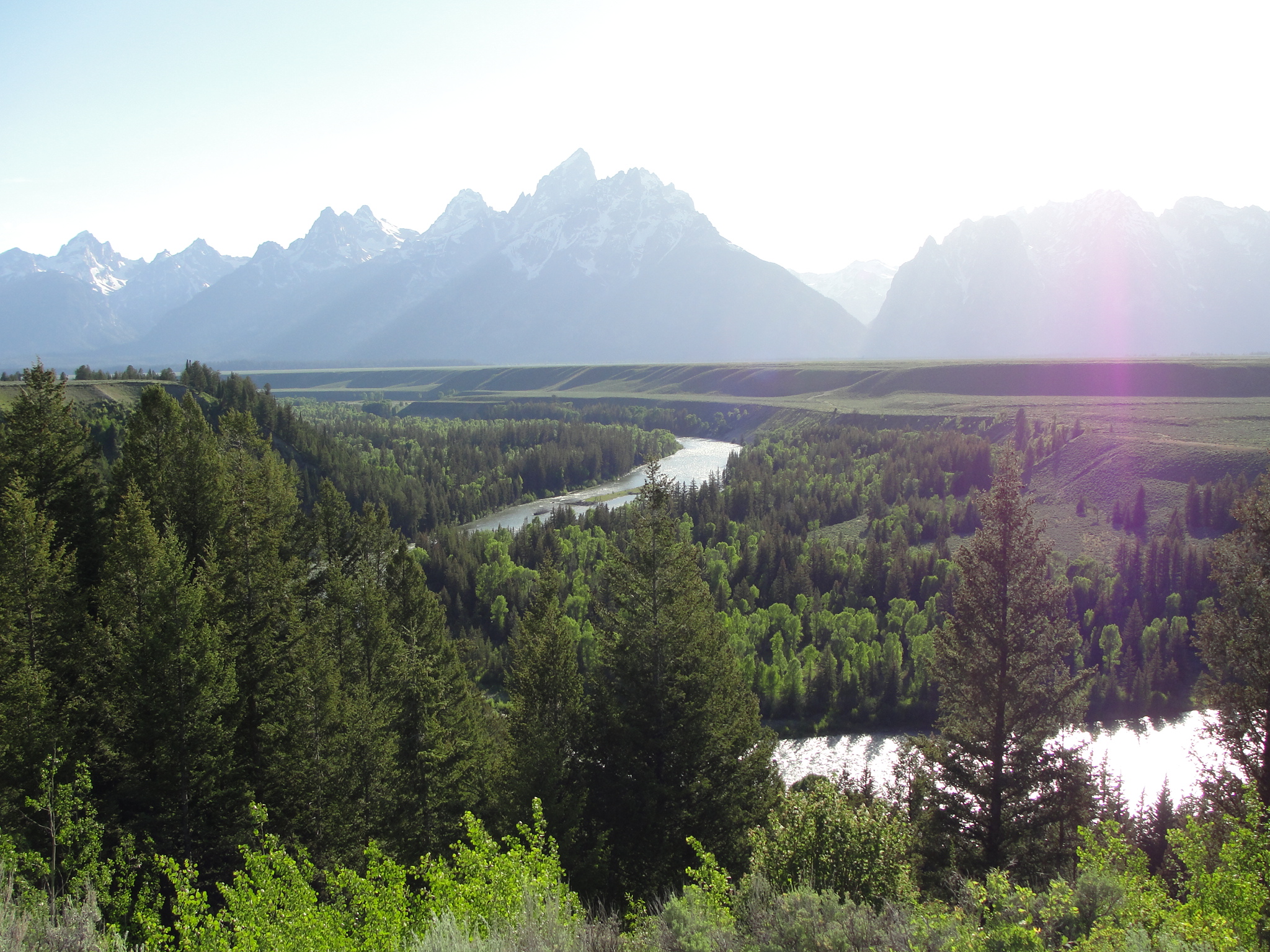 Settlers first arrived in Jackson Hole in 1884, six years before Wyoming became a state. Today, you can jump in your car and be across the valley in no time, but for many years in the late 1880s, it could take a full day of hard riding for one valley resident to visit another. In fact, the trip over Teton Pass was about 14 miles and took 21 days to complete, becoming the main route into Jackson Hole for settlers coming from Idaho and Utah. It was thanks to a brave few who cleared a wagon route over Teton Pass, following the trail of Indians and mountain men, that Jackson Hole is what it is today.

Original chuckwagon dinners were hearty and simple, perfect for feeding a cowboy after a long day's ride. Today you can enjoy a variety of fine dining in Jackson Hole, or recreate one of these rustic chuckwagon dinners. No matter when you're visiting Jackson Hole — in 1917 or 2017 — sizzling steak, filling sides, and generous portions are the norm.

Preserving the breathtaking natural beauty of Jackson Hole and the surrounding area has always been of the utmost priority. Yellowstone became the first National Park in the country in 1872 (a full 18 years before Wyoming became a state). While the Grand Teton National Park was created in 1920 and expanded in 1950 thanks to the efforts of John D. Rockefeller who purchased and then donated over 30,000 acres. Today we may be inclined to take these stunning Jackson activities and natural wonders for granted, but if it hadn't been for the foresight of those living 100+ years ago, we might not have the miles of protected open space to explore that we do today.