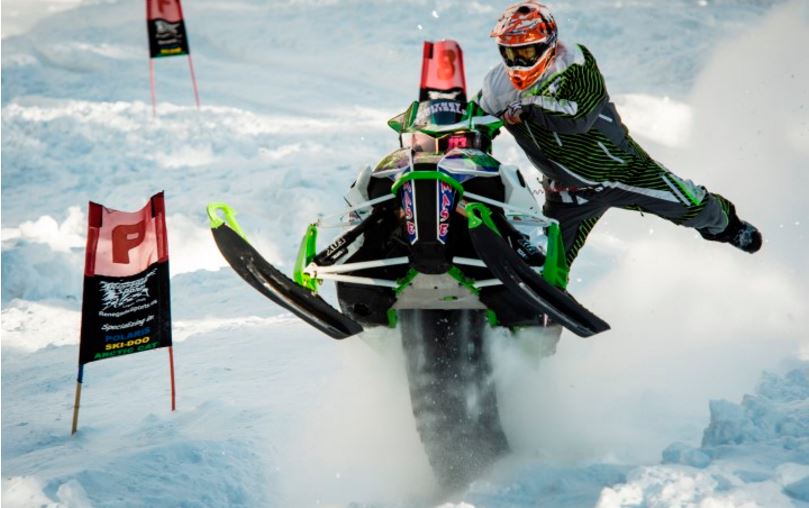 With food, drinks, snowmobiling excitement, and more, it's an unforgettable time for everyone around. But how did this exciting Jackson Hole vacation tradition begin? It all started in 1964...

In 1975, the now 20-member club in Jackson Hole had started something new and exciting. When those few local boys began high-marking a ski slope with their snowmobiles, they had no idea that over 40 years later it would become a World Championship Snowmobile Hill Climb. One that locals and visitors alike wouldn't dream of missing! And one that you won't want to miss either.

See the Hole Hill Climb for yourself

When 10,000 fans come to see more than 300 snowmobile hill climb racers from all over the United States and Canada, you know it's an event that you won't want to miss. With food, concessions, live bands, vendors, an Official Hill Climb merchandise tent, and two JumboTrons televising all the action, it's sure to be an exciting time for all.  You can get details and learn more by visiting the Jackson Hole Snow Devils site here.