The 2017 Jackson Hole Rendezvous Mountain Festival lineup is jam-packed with world-class music, skiing, and more. Taking place right at the base of Jackson Hole Mountain Resort — in historic downtown Jackson Town Square — the festival features a one-of-a-kind backdrop that's sure to take your breath away. 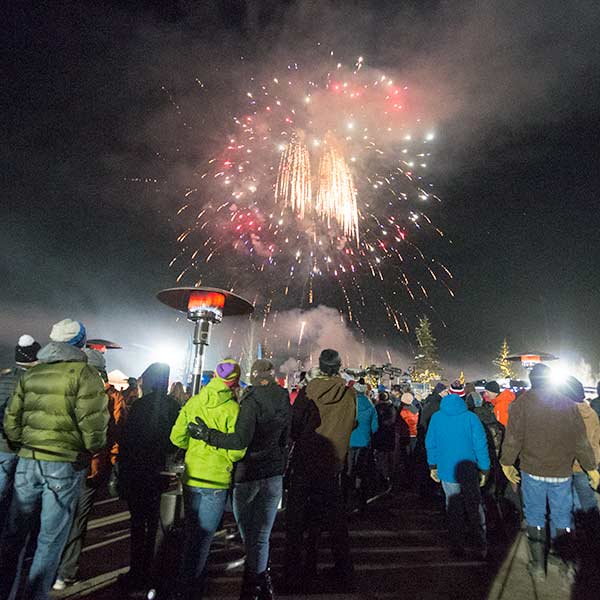 Below, you'll find the daily schedule of concerts and events. And if you haven't already, book your Jackson Hole vacation as soon as possible because you won't want to miss this lineup.

Two acts sure to please: don't miss Jamestown Revival and Samantha Fish, both playing the Town Square Stage at 5:00 p.m. The concert is free, though VIP tickets are available.

You may have heard of Jamestown Revival's first album, Utah, as it was named best 2014 Singer-Songwriter Album of the Year by iTunes. Or you may have seen them in Rolling Stone magazine. Or the Wall Street Journal. Or at one of their many musical performances across the country. But one thing's for sure: you won't want to miss them at Jackson Hole Rendezvous Mountain Festival!

Guitarist Samantha Fish got her start in Kansas City, Missouri, where she was known to join touring Blues musicians onstage at the local bar. Her early influences were Keith Urban, Sheryl Crow, and Stevie Ray Vaughan—and Fish is sure to make a big impression on you.

Iration, an alternative/reggae group hailing from California, will be opening what is sure to be an incredible show. Tickets for this concert start at $40, and VIP tickets are available but selling out fast. The venue opens at 3:00 p.m. and the show starts at 6:30 p.m.

In honor of legendary skier and Marmot athlete Doug Coombs, the Marmot Coombs Classic is a must-do for skiers and riders alike. Register for FREE in the base area from 8:30 a.m. to 1:00 p.m. and you'll get a raffle entry (limit of 5) for each run you make up the Headwall or Casper Traverse (Mr. Toad’s). Chanman Roots Band will fire up the Apres Party under the Tram at 2:00 p.m. where you'll also find the big raffle, which includes tons of prizes from Marmot!

For more information and for tickets clear here.